The first courthouse in Ida County was built in the original town of Ida in 1871 and was nearly completed before any other building had begun near the site. On January 12, 1877, the courthouse burned, along with most of the county records. County offices were then located in various locations around the town.

On July 2, 1883, plans began for the development and construction of a new courthouse and jail. The completion of the building was set for January 1, 1884.

The 66 foot by 82 foot brick structure was constructed in an ornate Victorian style. In the 1960s, due to its condition, the building did undergo remodeling. The basement and large courtroom were remodeled into offices and storage space.

In 1974, the 1883 courthouse was placed on the National Register of Historic Places. This makes it eligible for federal restoration funds and prohibits the use of federal funds for its destruction. 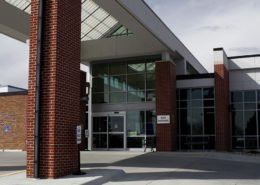 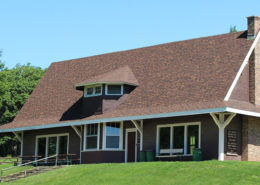